Being one of the most established learn to swim schools in Singapore, SPEEDISWIM recognises the importance of swimming beyond the six strokes. Thus, SPEEDISWIM provides the platform for continuity in aquatic sports, namely competitive swimming, artistic swimming, water polo, and underwater hockey. The Young Talent Identification (YTI) program seeks to groom individuals from Learn-To-Play (LTP), Learn-To-Train (LTT). Eventually, the Train-To-Compete (TTC) targetting at our athletes representing the Club and potentially the National level. 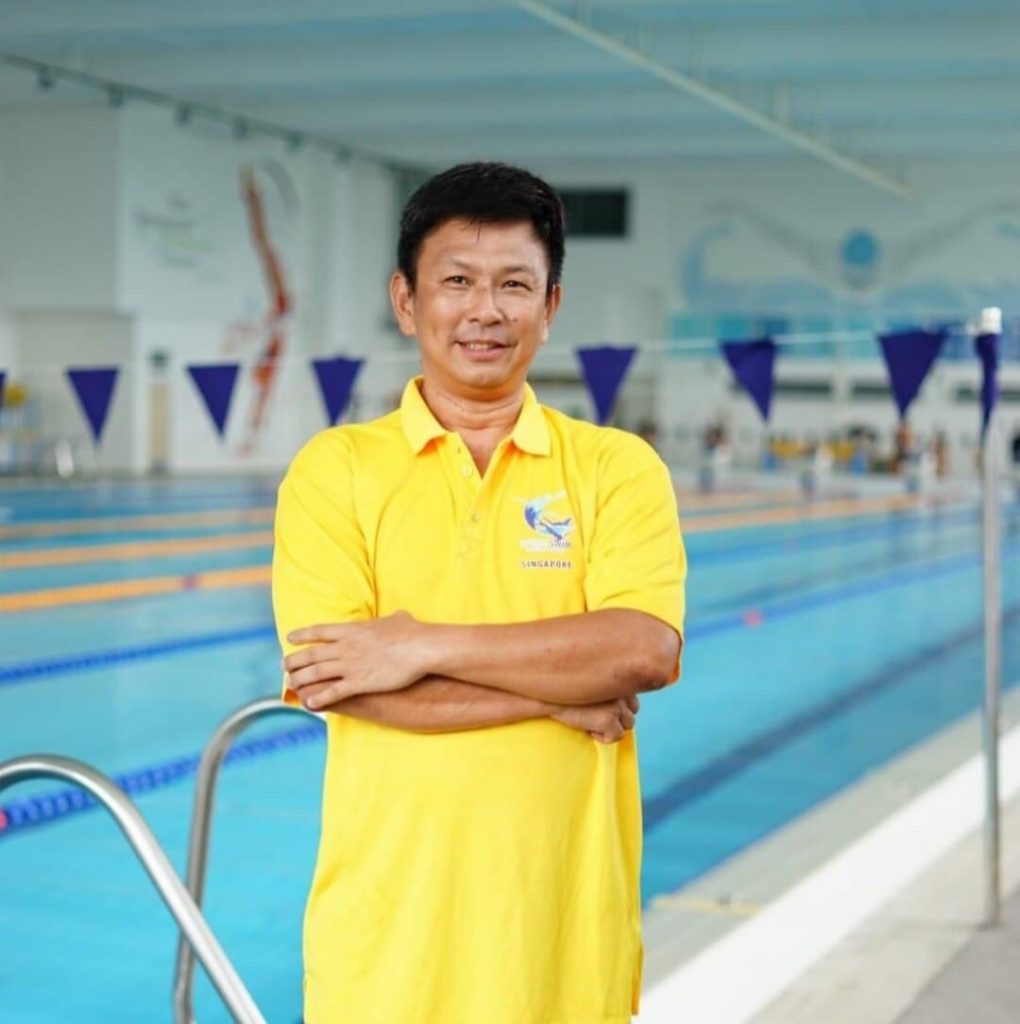 Philip Lee, the Founding Director of SPEEDISWIM AQUATIC CENTRE, graduated with a Masters’ Degree in Business (Sports Management) from Deakin University. He is also equipped with good knowledge in International Sports Facility Management from MSAC (Melbourne Sports Aquatic Centre). He operates SPEEDISWIM in three private venues in Singapore, with a team of local and international swim teachers and coaches.

With multiple credentials, Philip is a:

Along with his many certifications, with a great passion for the next generation and community, he leads his team to provide quality learning in delivering lessons and training.

Philip applies a deep understanding of sports organisation concepts, environment, and culture theory and practice in business. With these pearls of wisdom, he synthesizes a strategic sports business model for SPEEDISWIM to establish and sustain strong stakeholder relations for long-term partnerships. He has been the catalyst and trendsetter, developing many young athletes in competitive aquatic sports in SPEEDISWIM, with a strong desire to create a sporting Singapore.

Under the leadership of founder Philip Lee, Speediswim has established its credible brand name over the past 34 years. With the passion to groom aquatic sports in Singapore, Philip had built the extension of its core business of learn to swim, venturing into competitive swimming, water polo, and artistic swimming since 2005.

To date, Speediswim has remarkably groomed the most national artistic swimmers in Singapore, and in 2014, Philip was elected as the vice-president of synchronised swimming (now known as artistic swimming). In 2017, when Philip met with a significant restructuring of his business, he chose to step down from the post after winning the first-ever gold medal in the sport in the 2015 SEA Games and achieving a medal haul in the 2017 SEA Games.

"Singapore Synchronised Swimming has grown tremendously under Philip's charge, from winning a first-ever gold medal in the sport in the 2015 SEA Games to achieving a record medal haul at the 2017 SEA Games."

Extracted from The Newspaper article

With the business setback in 2017, Philip has rebuilt SPEEDISWIM over the past five years. In 2021, we survived the pandemic, and we grew stronger and bigger. Currently, we are standing strong with three venues, offering a new mix of programmes and new teaching methodologies. We have a stronger team of coaches, a more diversified outlook in our business, and most importantly, a 21st century approach to building a partnership with our swimmers and parents.

Building trust and rapport with the swimmers, parents, and coaching staff is important.

Developing a love of learning for skills and knowledge that will be valuable throughout life.

Appreciating our swim families, our co-workers, our company, and ourselves.

Setting differences aside to work together to create harmony and achieve success.

At Speediswim, we create a positive learning environment that fosters trust and rapport among learners, parents, and coaches.

To provide a sustainable learning experience that develops and values participatory coaching and learning that will lead to our learner-centric programmes in three (3) core aquatic skills: Water Safety, Swimming, Lifesaving, and three (3) domains of Aquatic Sports: Artistic Swimming, Competitive Swimming, and Water Polo.

We believe in building a wholesome swimmer from the inside out as we can only accomplish performance and humanity with two key components - the body and the mind. The Speediswim experience tends to shape and strengthen character throughout one’s lifetime.

To develop and deliver top-notch aquatic programmes that will transcend the learners’ potential by inspiring and building better swimmers and athletes from the inside out and empowering young people to be champions in and out of the water for a lifetime. 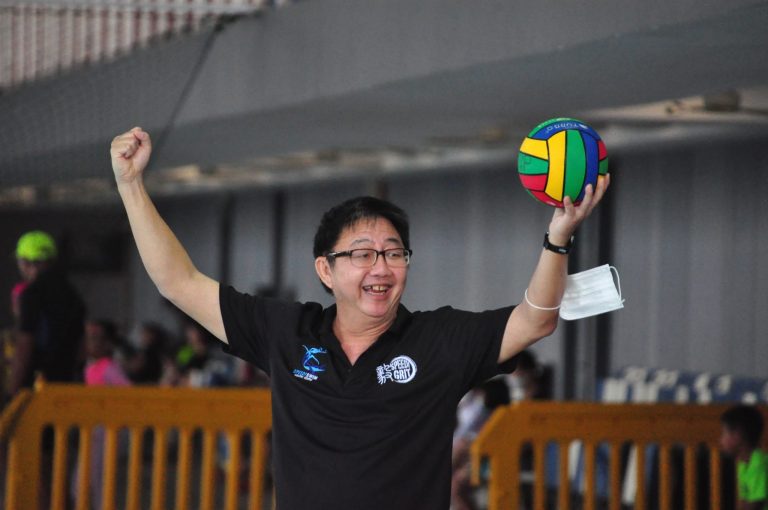 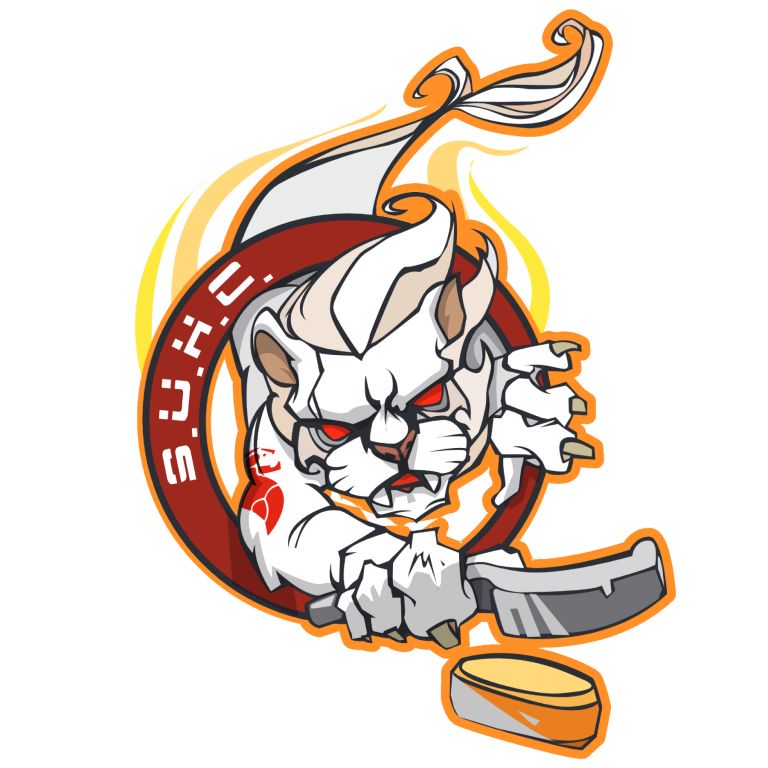 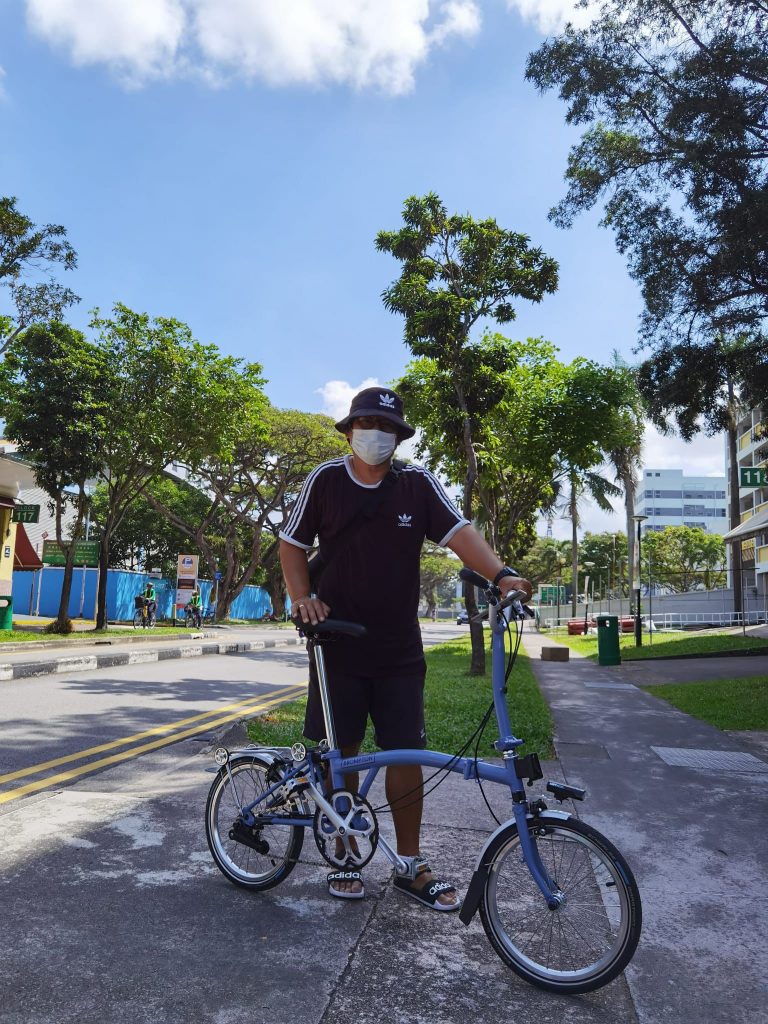 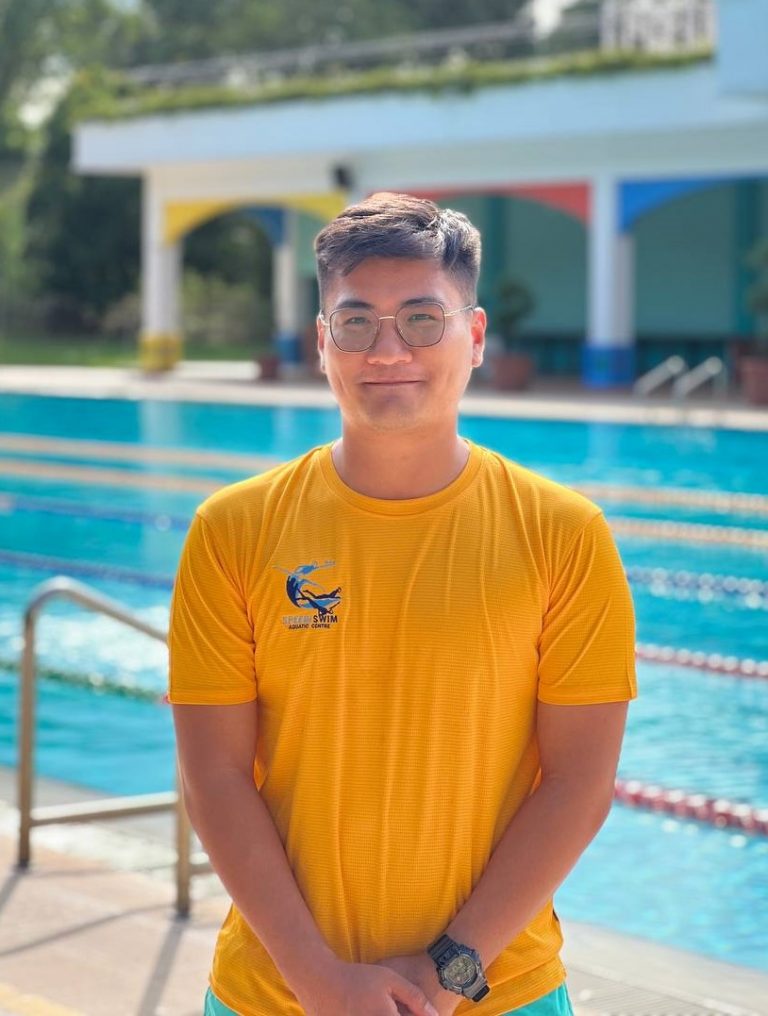 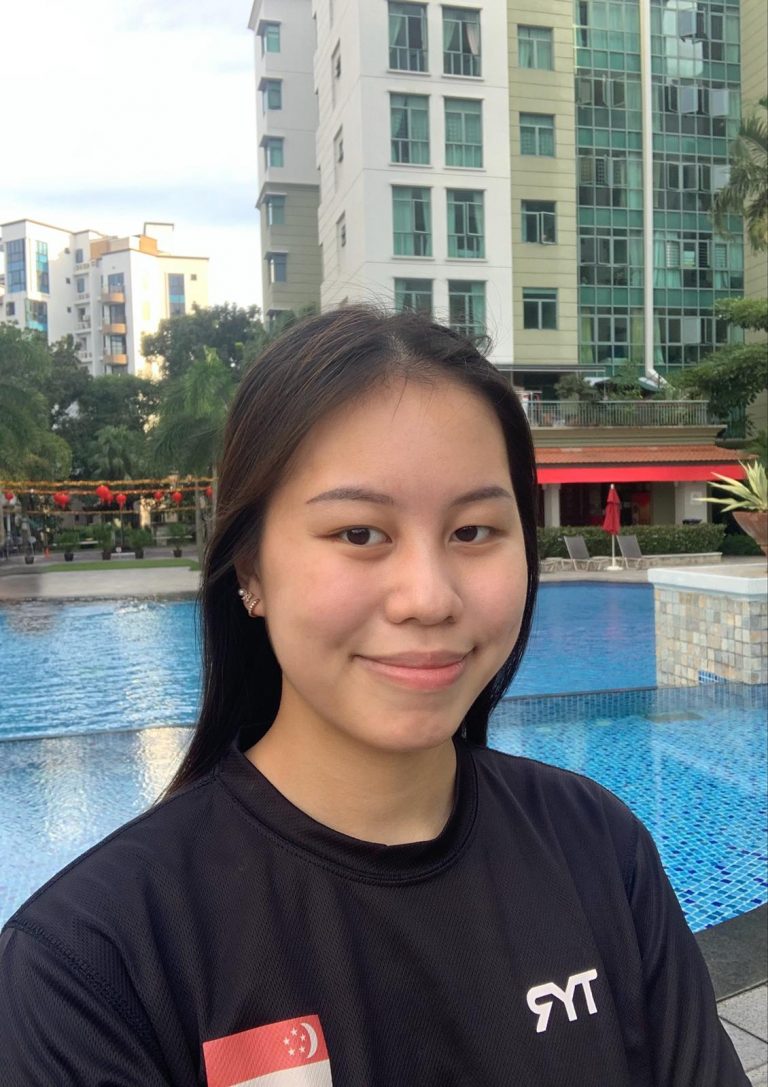 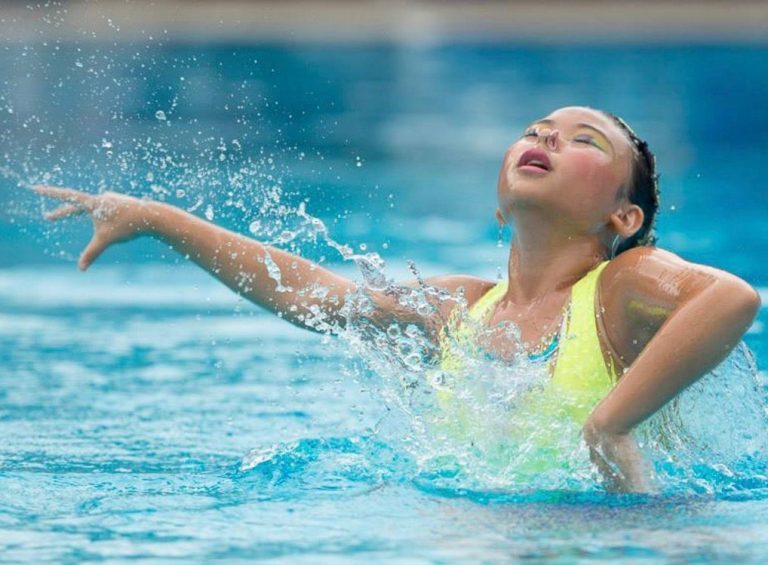 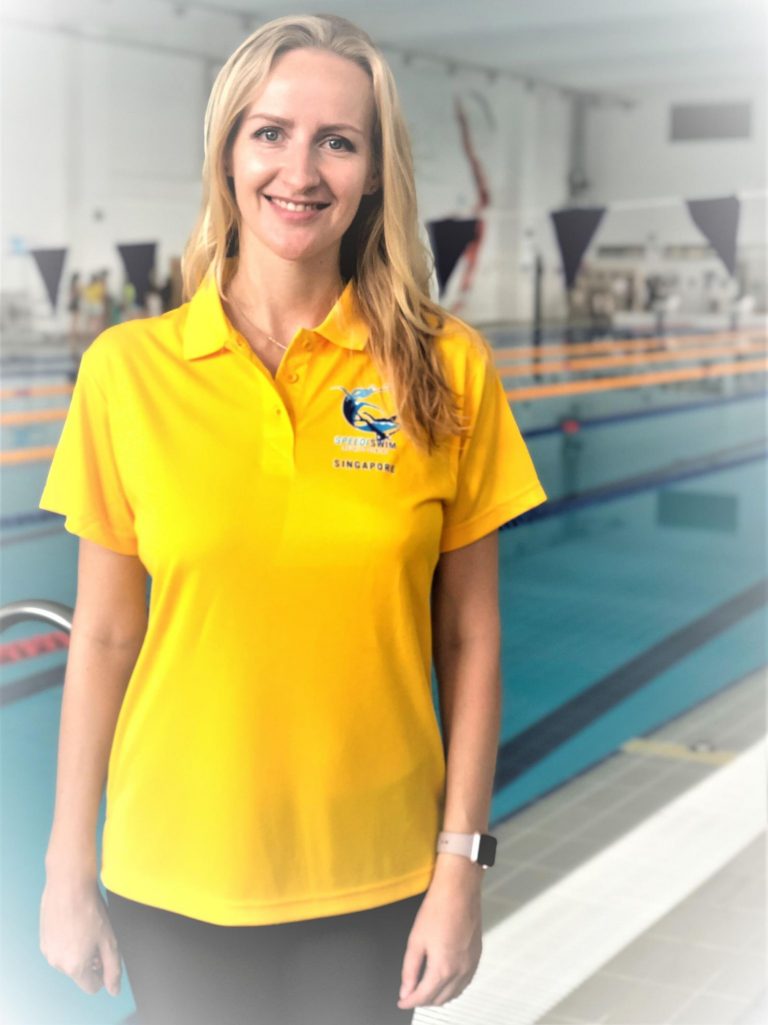 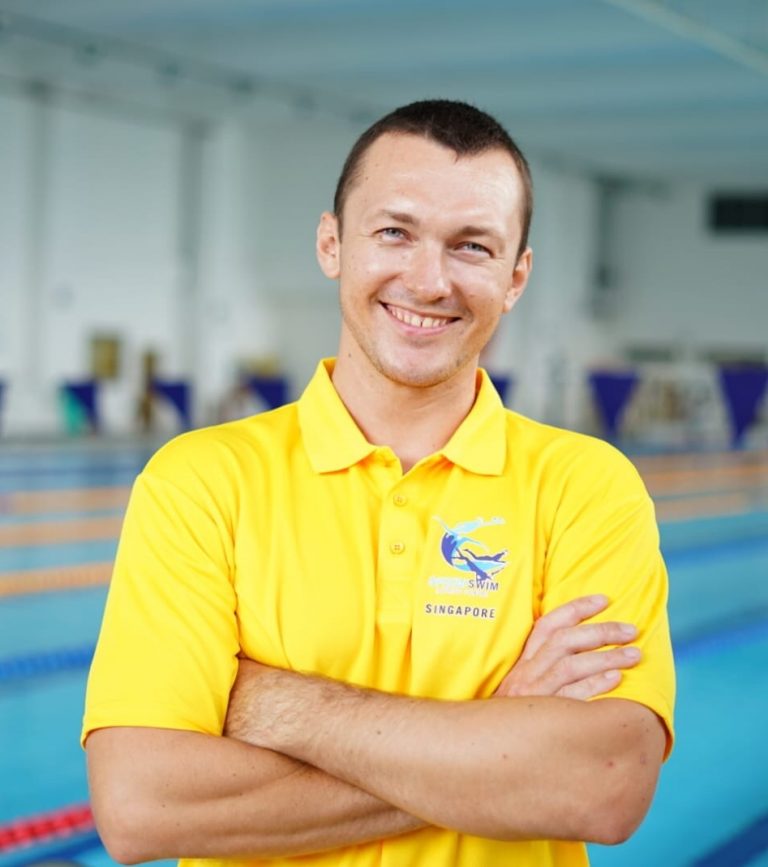 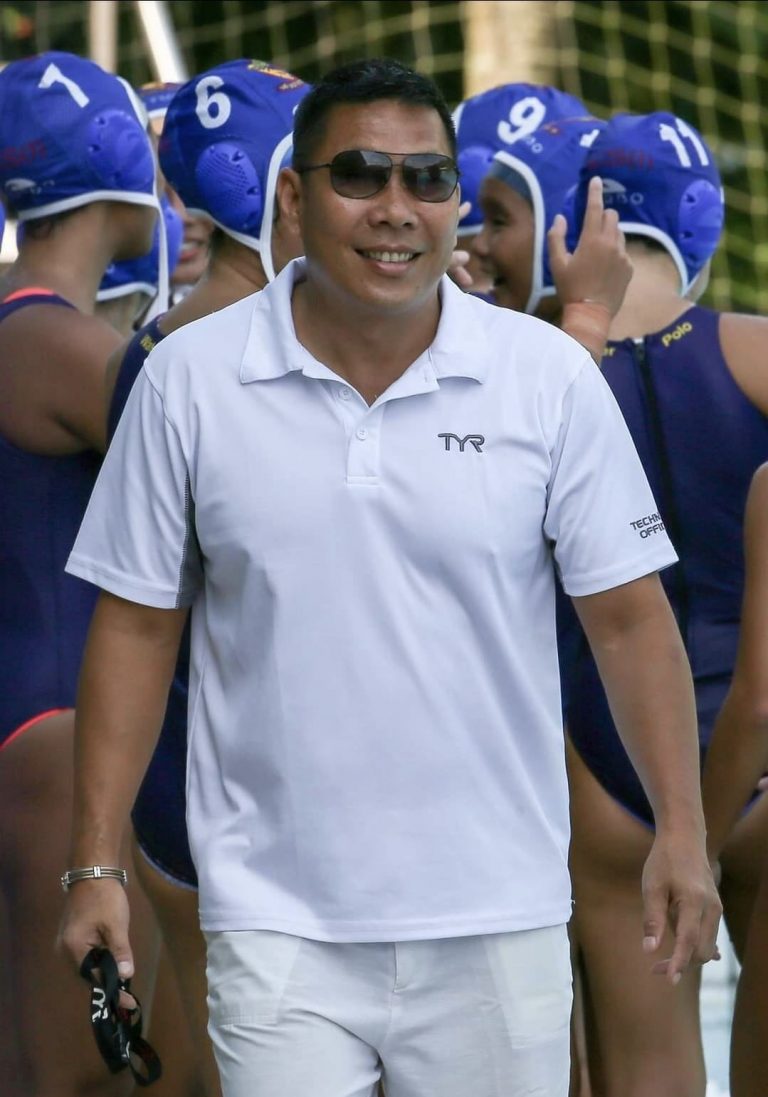