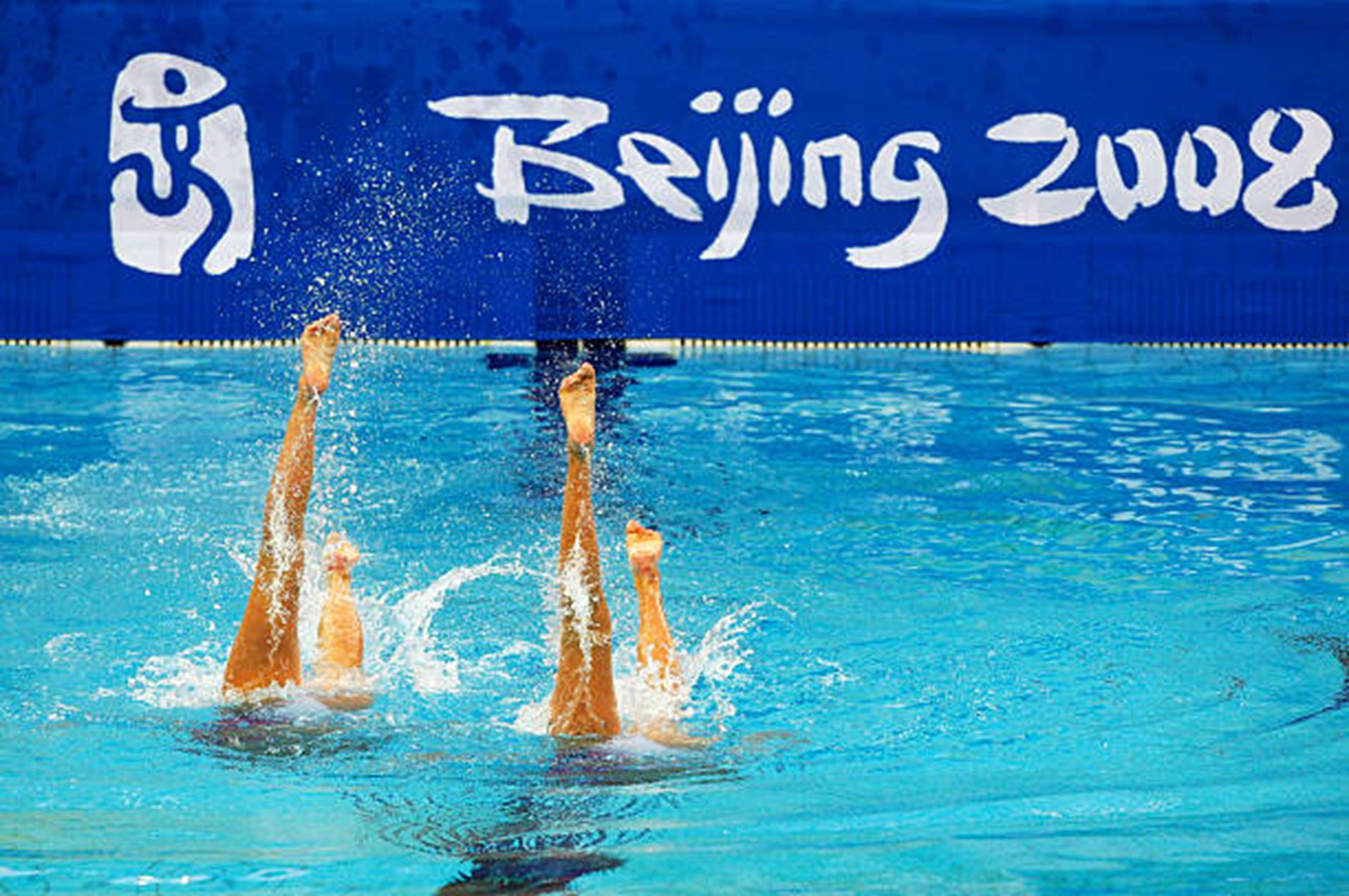 My journey in becoming an Olympian 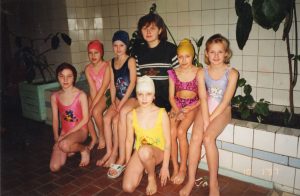 Born in a family where my mother worked for a long time (over 30 years) as a swimming coach, love for sports was instilled in me from early childhood. For me it was fun. I loved going to the pool and watching my mom train her little kids. Even then I wanted to be like those children, to receive a goal, to play. My sport career began with diving. But it was not a long experience. At the age of 7, my mother brought me to the synchronized swimming club. At that time it was not a popular sport at all. I didn't know right away if I liked it or not. But after some time, when we began prepare for the first competition, I realized that this is really the place where I wanted to be. And so began my sports career of 16 years. It was unforgettable .

The World Youth Games is a competition among junior athletes. It was my very first experience in my sports career as part of the Junior Team of the Republic of Belarus. The main goal of the Games is to involve sports youth in the Olympic Movement, prepare them for difficult psychological conditions of international competitions and select young talents to participate in future of the Olympic Games. There has never been such a competition in the history of the modern Olympic Movement. The World Youth Games were such a success that they later became permanent. Since 2004, they have been held a year before the Olympic Games, and since 2010 they have received the status of the Youth Olympic Games. 2005-2007 years of performances as part of the National Team (duet and team event) of the Republic of Belarus in the World and European Championships, international open European Championships.

But the most important thing that every athlete dreams of and I dreamed of is the Olympic Games. And my dream came true. Although it wasn't easy. Our team, represented by me, the coach and my partner, had to go through a difficult path. It took us about 3-4 years of hard struggle to prove to the judges and our opponents that we really deserve to represent our country at the Olympic Games in duet event. 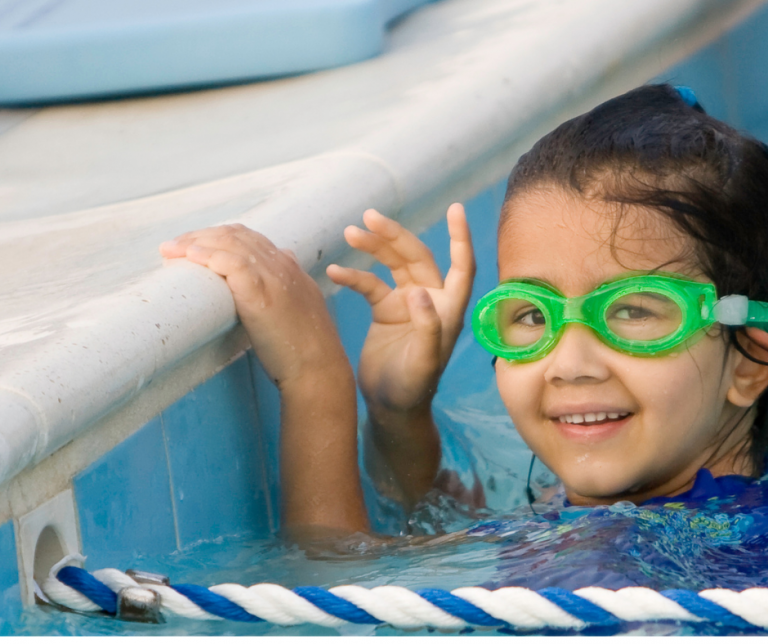 The Six Strokes in Swimming

Fun Facts
Swimming is a popular recreational activity that involves propelling oneself in water using the arms and legs. It is also a competitive sport, in which athletes compete to achieve the […]
Read More

Coaches Voice
Let’s Admit It: Every Parent Wants a Good Learn-to-Swim Coach But... What It Takes to Be a Swimming Coach, Anyway? My name is Coach Phone, and I am the Team […]
Read More

After The Storm Comes The Rainbow

Aquatic Sports, Swimmer Thoughts
My experience as an Artistic Swimmer for the past five years has been life-changing. How I started: I started this sport at the age of 10. At about five years […]
Read More